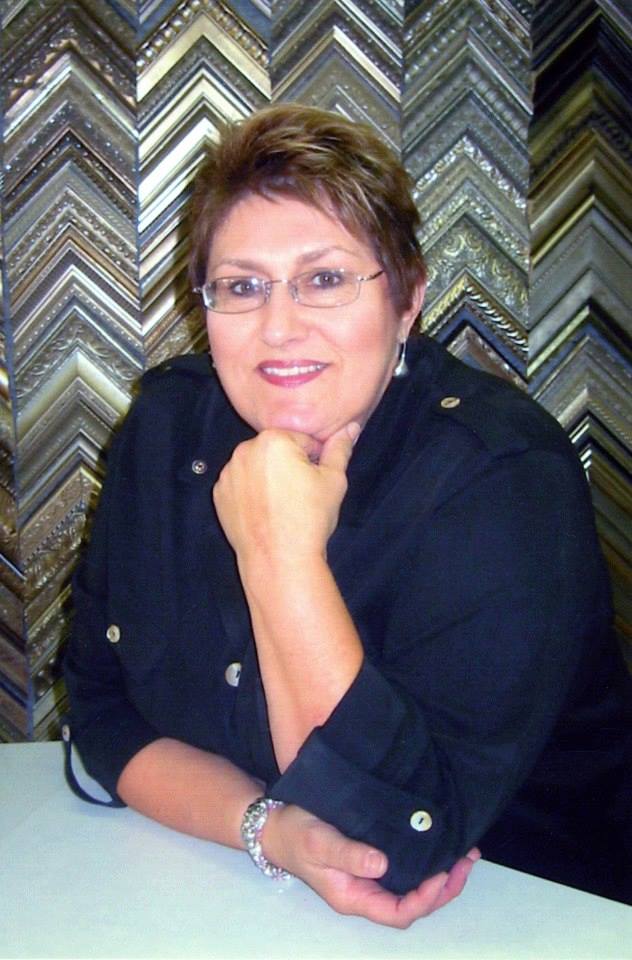 My mom was a force to be reckoned with. She was smart, beautiful, artistic, and a helluva business woman. She owned a picture framing store called “Frames By You,” the “By You” part meaning you could do the framing yourself at the shop with the help of employees. Many people enjoyed doing the framing themselves, especially the ones who had created the art they were framing in the first place. When the piece was finished, there was a sticker on the back where you could sign your name, “Framed By _________.”

From my early teens into my early twenties, I worked at Frames By You, starting as a helper in the do-it-yourself area, working my way up to a master framer. I specialized in custom marbleized mats and museum quality framing techniques. The projects were challenging and always different. I helped a woman sew 6 antique purses onto acid free backs and framed in a shadow box. I framed a batik scarf made by my client at a Club Med. It was about 12 inches by 6 feet long! We’ve framed oil paintings and antique photos and World War II medals and children’s art. I cut mats and glass, chopped moulding, assembled frames, chose colors… and held hands over tears and laughter, celebrated births and graduations and cried over loss of life.

You see, the frame store wasn’t just a frame store. It was the neighborhood bar without the alcohol. When my high school friend Michelle was killed, it was her mom who brought in her pictures to be framed for the memorial. I stood in the middle of the store with my arms wrapped around her while we were crying that her daughter was gone. When ZZ-Top’s album went platinum, it was their manager who framed the platinum album. And reframed it after his house burnt down (teenagers, please don’t leave lit candles near a curtain). I’ve seen weddings, babies born, and quite a few- ahem- boudoir photos as well… These are personal and sometimes private, but almost always emotional. And my job as a framer wasn’t just to pick the right mat and frame. It was to hold the space for these people who were sharing important emotional parts of their lives.

One woman brought in her needlepoints and got to work framing them on a regular basis. We went through her divorce and remarriage together. One guy with severe Tourette’s Syndrome framed his rock and roll photographs, coming in at least once a month. There were many regulars. We were a place to shoot the sh… breeze… and solve the world’s problems. We were, quite literally, the bartenders without the alcohol.

The frame store was highly successful. Partly because my mom was such a dynamic lady and people wanted to be around her. Partly because no one else had a place where you could build your own frame and save money, or choose to have us frame it instead. But mostly because we offered a safe space to come and process life without judgment (and without a DUI.) 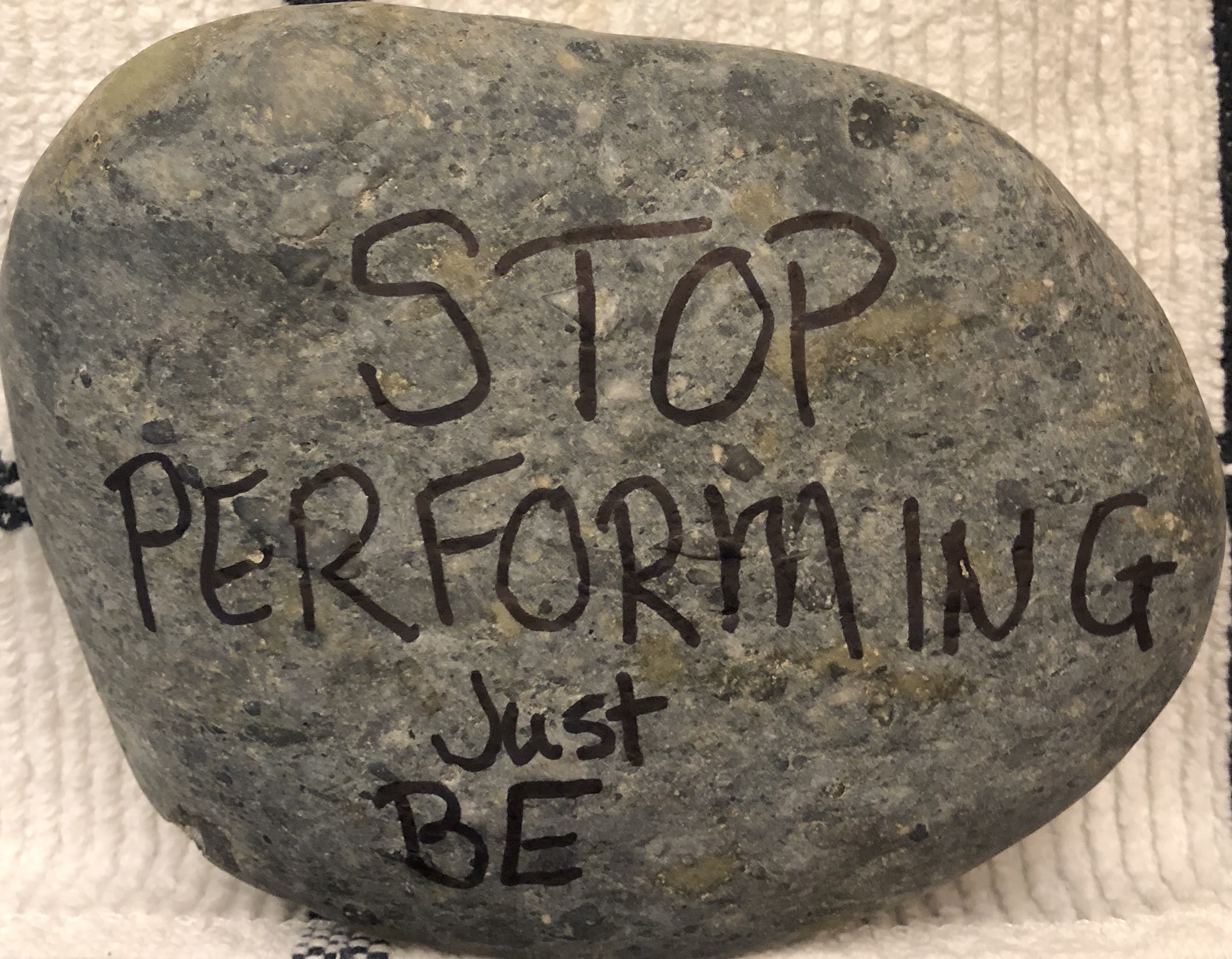 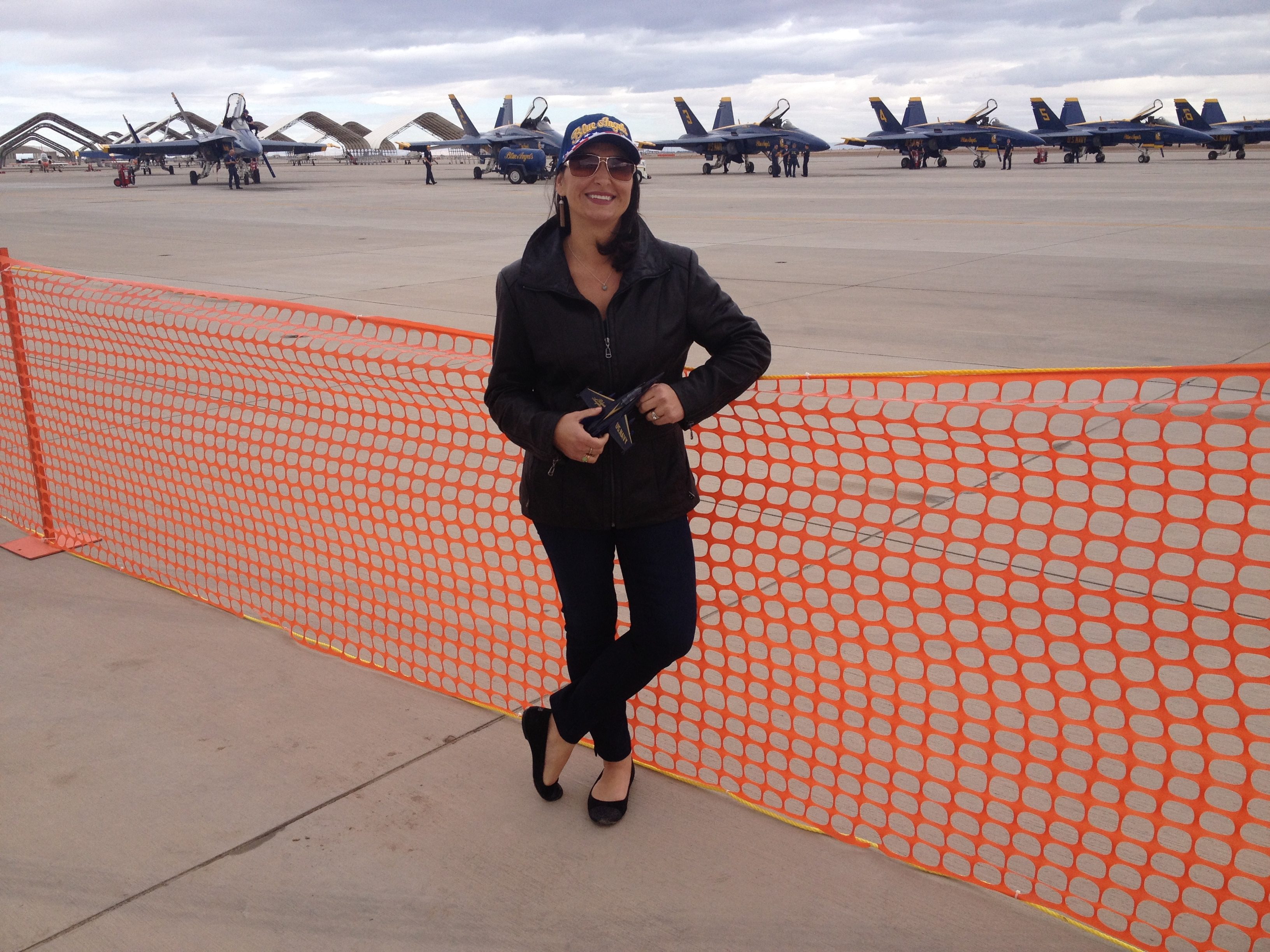