When my best friend and I turned 40, we made a pact that our 50th birthday would entail renting a castle in Italy, inviting all our friends, and partying for a week. It was going to be EPIC.

That didn’t happen. Not just because I had visions of being a lot richer than I am… but because I felt that a calling was placed on my heart to live boldly into my 50s for others. What the heck did this mean? A plan was hatched. This is what became of my 50th birthday.

Ever since I was introduced to the fact that human trafficking (slavery) is alive and well in the world, that there are more slaves now than any time in history, I felt compelled to do something about this utter atrocity. I read books, I learned, I joined nonprofits and went to anti human trafficking coalitions and conferences. I learned that sex trafficking of minors was happening in my own idyllic back yard. And once I knew this, I could not ignore it nor hope it would go away. I give regularly to organizations such as Not For Sale, New Day For Children (which rescues trafficked girls in the US and puts them in a safe environment while allowing them to complete school), and International Justice Mission. I work with the Bay Area Anti Trafficking Coalition and MISSSEY (Motivating, Inspiring, Supporting & Serving Sexually Exploited Youth) and Polaris Project. I helped a friend start an NGO in Nepal called Journey Home Foundation, which provides education and vocational training to exploited Nepalese girls. What became clear in my education of the hows and whys of this scourge is that there are several factors that tend to contribute. One of the most important contributors is poverty. Also, lack of education. Therefore, it was important for me to also put my money where my heart was. I now sponsor 4 children through Compassion International and I regularly donate money and perform service days in the Tenderloin district of San Francisco with an organization called City Impact. What does all this have to do with my birthday?????

For me, it is important to share with the world the blessings in which I have been given. I decided to hold a fundraiser for my favorite nonprofit, International Justice Mission. They work around the world providing care and education but also an added piece of the puzzle that others just don’t have the resources to tackle: the justice piece. IJM trains police officers, provides lawyers, and prosecutes slave owners. IJM has helped to change laws in countries and in some cases is the only defense in a country that doesn’t have the man-power or resources to fight trafficking. IJM employs locals instead of being the super heroes that swoop in, save the day, and leave again. I started my 50th birthday fundraiser campaign with IJM with a lofty goal: to raise $50,000. So far, we have raised over $14,000. To put that in perspective, we have funded over 2 rescue operations, saving sex trafficked girls in illegal brothels in India or the Philippines. That amount of money would also fund an IJM lawyer for a year. Besides creating real lasting change, we are working together as a collective group saying we care about our world, we care about the least of those. How powerful to be a community that prioritizes people above money or things. Are you interested in joining my community? My campaign will be open until May 31, 2018. Click on this link to learn more about the campaign and about International Justice Mission.

Thank you for reading. This has truly been the best birthday present I’ve ever had, and I have never been happier in my life. 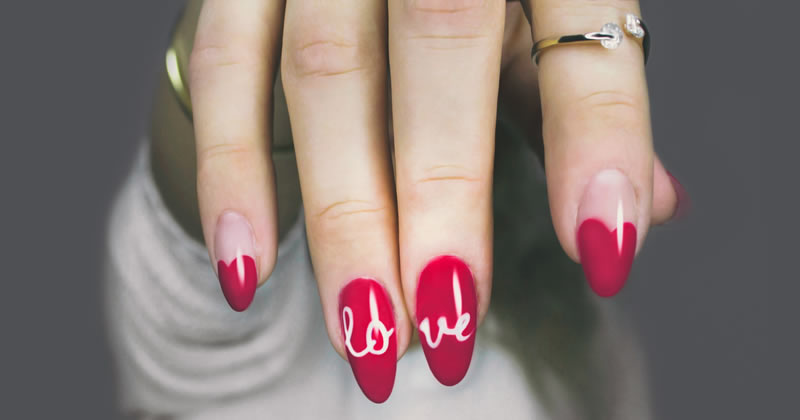 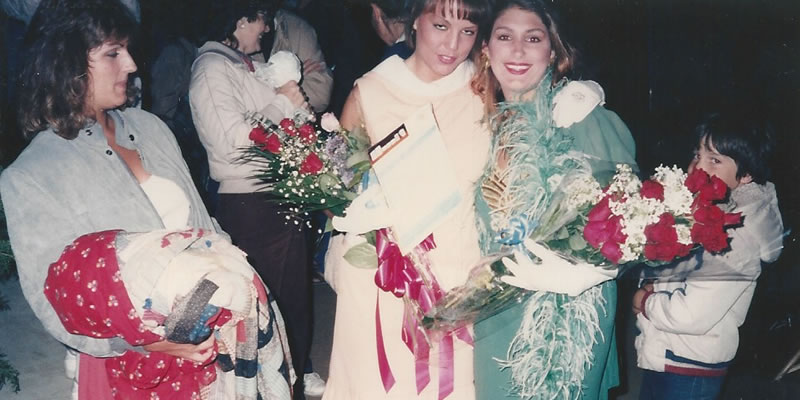