Here are a few things about Adrienne:

Adrienne Grechman tunes in quickly to the script’s intended audience and can adapt her resonant full tone to speak expertly or emotionally to people like she’s one of them, because there’s a good chance she has been at some point in her life.

As a daughter of a jazz pianist and an artist, Adrienne grew up immersed in creativity. She studied acting in high school and college; finally earning her degree in classical piano performance while winning every award and scholarship available at her school. 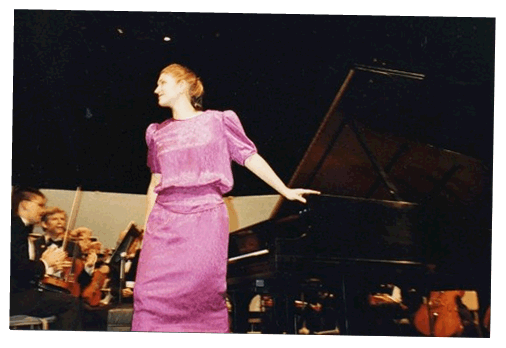 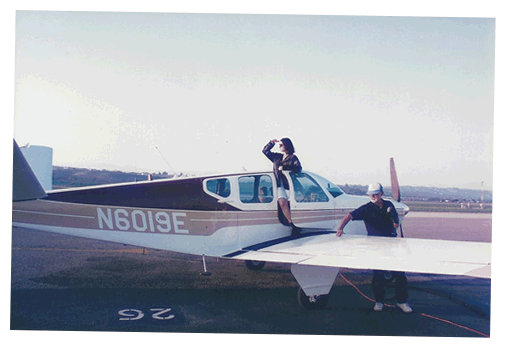 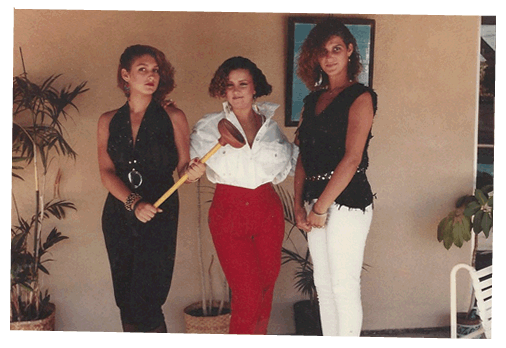 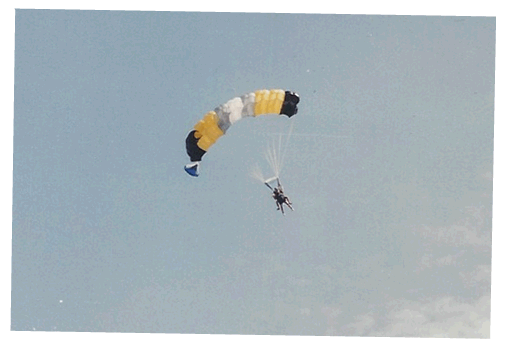 After graduation, she went to flight school and became an airline pilot, first for a Northwest Airlink commuter then for Alaska Airlines. She was a captain on the Boeing 737 at Alaska Airlines and on the ALPA Air Safety, Hazmat and Accident Investigation Teams that worked on the investigation of flight 261 in 2000.

Willing to try anything at least once, she’s sky dived, zip lined, and swung from trapezes along her way. She’s also a trained birth doula, equal parts punk rocker and hippie, and the anti-super mom who keeps the kind of fun house all the kids want to come to (and sometimes, to her amusement, never want to leave). 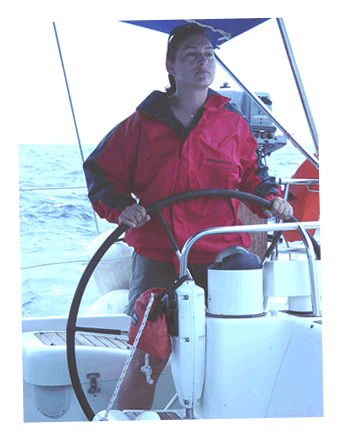 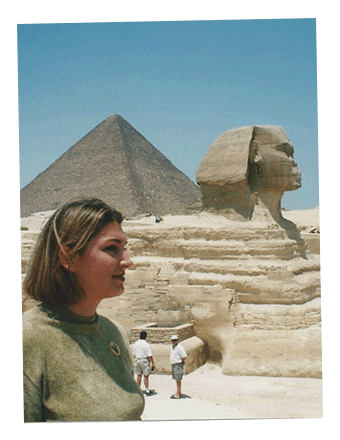 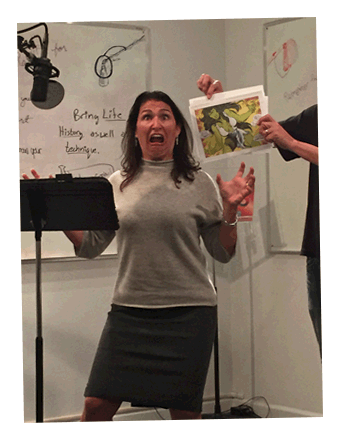 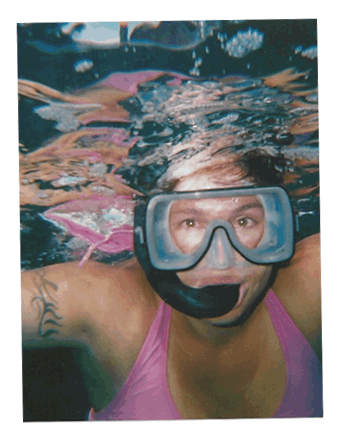 Becoming a voice actor was like going full circle, bringing her back to her love of acting and forward into a full-time voiceover career. With a wicked sense of professionalism, humor, and artistry, Adrienne attacks her projects with purpose and play, style and efficiency. She’s dedicated to making your brand all the rage – and always comes with a rant free guarantee!

Adrienne believes it is important to give, and she is especially passionate about advocating for those living in poverty and victims of human trafficking. She digs all kinds of music, loves dancing hip hop, often sails the SF Bay, is completely crazy about her husband and two daughters, and has a special affinity to speaking about herself in the third person.